Recognising and giving thanks for the positive aspects of life can result in improved mental and physical health in patients with heart conditions, according to research conducted by APA. Ultimately, a grateful heart is a healthier heart!

Gratitude is part of a wider outlook on life that involves noticing and appreciating the positive aspects of life. It can be attributed to an external source (such as a pet), an object/objects, another person or a something greater (such as God or similar). It is also commonly an aspect of spirituality. Previous research has shown that people who considered themselves more spiritual had greater overall wellbeing, including physical health. 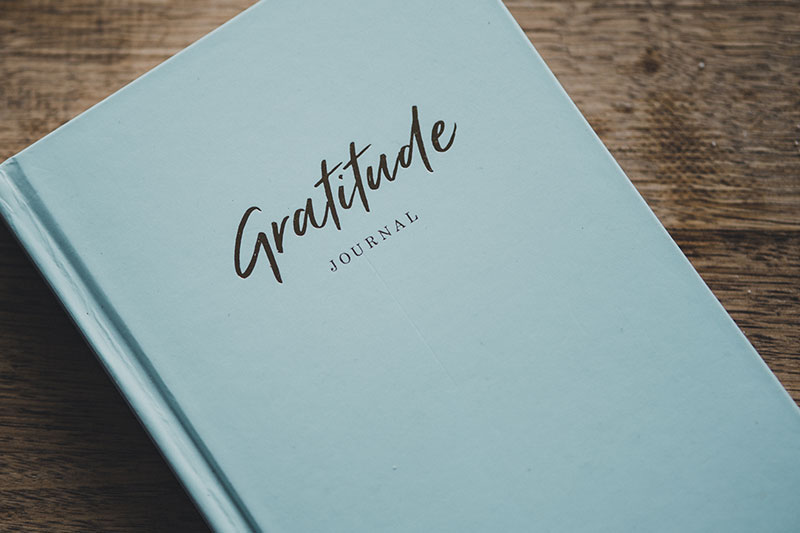 APA (American Psychological Association) is the largest scientific and professional organisation representing psychology and includes more than 122,500 researchers, educators, clinicians, consultants and students. The APA works to advance the creation, communication and application of psychological knowledge to benefit society and improve people’s lives.

Research conducted by APA involved 186 men and women who had been diagnosed with Stage B heart related conditions for at least 3 months. Stage B consists of patients who have developed structural heart disease (eg, have had a heart attack that damaged the heart) but do not show symptoms of heart failure (eg, shortness of breath or fatigue). This stage is an important therapeutic window for halting disease progression and improving quality of life.

“We found that more gratitude in these patients was associated with better mood, better sleep, less fatigue and lower levels of inflammatory biomarkers related to cardiac health” said lead author Paul J. Mills, PhD, professor of family medicine and public health at the University of California. He added: “It was the gratitude aspect of spirituality that accounted for those effects, not spirituality per se”.

To further test their findings, the researchers asked some of the patients to write down three things for which they were thankful most days of the week for eight weeks. Both groups continued to receive regular clinical care during that time.

Mills said: “We found that those patients who kept gratitude journals for those eight weeks showed reductions in circulating levels of several important inflammatory biomarkers, as well as an increase in heart rate variability while they wrote. Improved heart rate variability is considered a measure of reduced cardiac risk.” He added: “It seems that a more grateful heart is indeed a healthier heart, and that gratitude journaling is an easy way to support cardiac health.”

With scientific and medical research advocating gratitude journaling, isn’t it time you started to put pen to paper and achieve your heart’s desire? The Works at PE1 stock a great range of notepads, diaries and dedicated gratitude journals that enable you to write and reflect on those things in your life for which you are grateful.

When, where and how you journal is entirely up to you! The amount of time could be as little as 5 minutes or as long as an hour. People often find it helpful to have their journal beside the bed and to write in it either first thing in the morning or last thing at night. This means it is more likely to become part of your daily routine, your journal becoming a representation of your daily gratitude and appreciation.

View some of The Works’ journals.

The more you praise and celebrate your life, the more there is in life to celebrate.Oprah Winfrey