New data shows Aldi is the most Googled UK supermarket when it comes to vegan food. The supermarket launched its biggest even vegan range this month in conjunction with Veganuary and claims that shoppers who swap from other supermarkets can save nearly two thirds on popular vegan products. 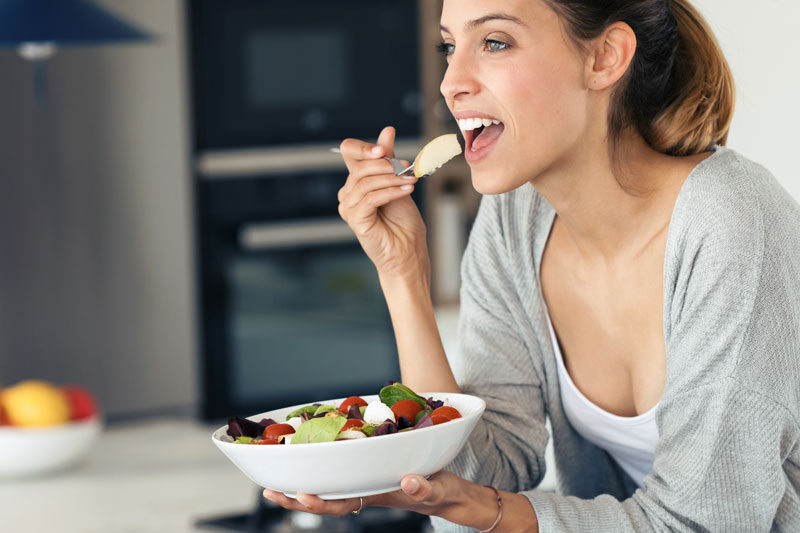 Plant-based Brits are Googling Aldi’s vegan food range more than any other supermarket. The ‘Aldi Vegan’ term racks up an average of 2,900 searches a month and three times as many searches as last placed Iceland and Co-op, who receive just 880 monthly searches.

The news comes as Aldi has its biggest ever range of vegan products in store, with items starting from just 55p. The supermarket’s affordable plant-based range includes everything from new vegan cheddar to award-winning oat milk and dairy-free ice cream – and shoppers can save as much as 65% compared to other supermarkets.

Some of the most popular ‘swap and saves’ include:

Having just scooped ‘Best Oat Milk’ at the Olive Vegan Supermarket Awards 2022, Aldi’s Actileaf Oat Milk is not only one of the most delicious on the market but also the cheapest. The deep oat flavour is a dairy-free dream, delicious on its own, brilliant for baking and perfect in any cuppa.

Cheese feasts are back on the menu for plant-based shoppers thanks to Aldi’s new dairy-free grated cheese alternative. The deep taste of mature cheddar is the perfect finishing touch to dishes, from flavoursome pizzas to comforting jacket potatoes. 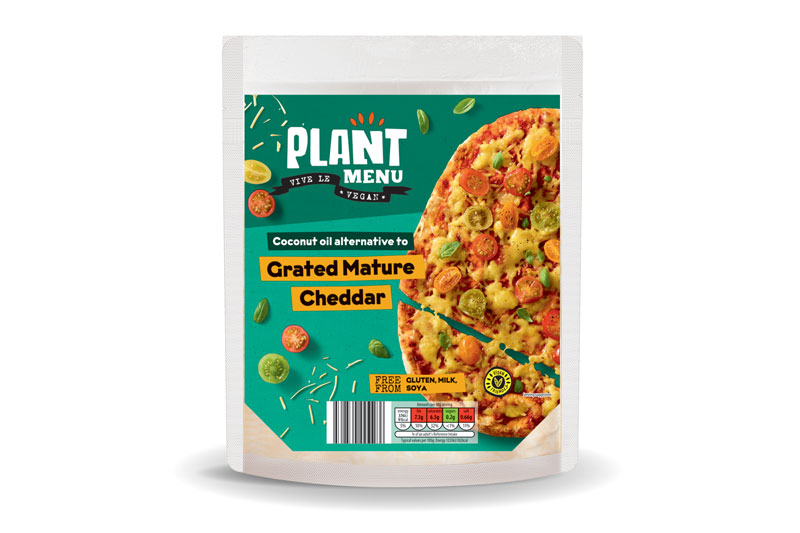 Dairy-free and delicious, Aldi’s vegan friendly ice cream is the perfect accompaniment to any dessert or devoured on its own! The creamy texture could easily be mistaken for the real dairy deal and is an absolute steal compared to other branded offerings.

Aldi’s vegan mince is a great alternative for shoppers looking to enjoy their favourite meals meat-free. From spaghetti Bolognese to home-made burgers, the impressively meaty texture makes the mince an essential ingredient in creating delicious and comforting plant-based dishes.

Aldi is showing us that we don’t need to give up on our favourite takeaway treats this Veganuary, as it has launched a new range of delicious vegan alternatives. Whether you’re a vegan newbie, fully-fledged veggie or simply want to reduce meat intake, you can now enjoy delicious ‘fakeaway’ dishes from just 99p. 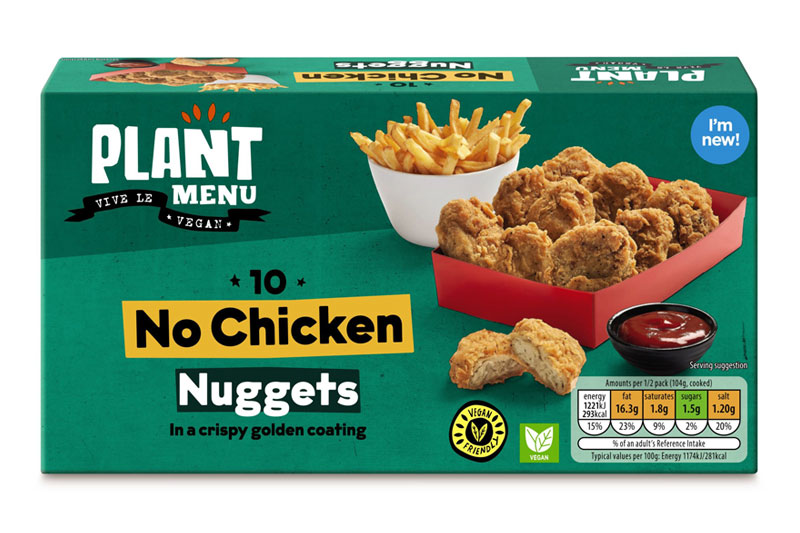 The range includes Plant Menu No Chicken Nuggets (99p for 220g). These new nuggets offer the tantalising taste inspired by McDonald’s whilst being meat-free. The succulent nuggets have a crispy golden coating that tastes as mouth-watering as the meaty versions. At a whopping 72% cheaper than 9 McDonald’s McNuggets which cost £3.49, Aldi shoppers will be lovin it’! Available in-store now.

Shoppers can also treat themselves to the new fiery No Chicken Indian Spiced Strips (£1.99), which were voted as ‘Best Vegan Goujons’ in the Olive Vegan Supermarket Awards 2022. Or those that enjoy a Chinese takeaway can try Aldi’s new Specially Selected No Chicken Balls with Sweet Chilli Dip (£2.29), which make the perfect starter or side.

Vegans can now enjoy the nation’s traditional teatime delight, fish and chips, with Aldi’s new Salt & Vinegar No Fish Fillets (£1.99 – 2 pack). The crispy fin-tastic fish-free fillets are made from a combination of vegetables which are coated in gorgeously golden breadcrumbs and are lightly seasoned with salt and vinegar – it’s even wrapped in newspaper for the full takeaway effect!

Aldi’s vegan range is available in Aldi at PE1, and via Click & Collect.