Whether you’re an undercover chocolate eater, a crafty nibbler or a full-on midnight fridge raider, test your willpower this March during Dechox.

The British Heart Foundation (BHF) is challenging the nation to give up chocolate for their annual Dechox campaign and, by doing so, help raise money for life-saving research into heart and circulatory disease.

The nation’s chocoholics would go to almost any lengths to get their hands on a bar of chocolate, including flouting the law if they had to, according to a British Heart Foundation survey.

The nation’s chocolate passion is clear to see, with a fifth of adults (20%) indulging in chocolate 2‐3 times a week and nearly a quarter of women (23%) eating chocolate 1‐2 times a day. For many, their chocolate obsession is a source of secrecy, with over two fifths (44%) of people admitting to hiding their chocolate at home away from prying eyes. 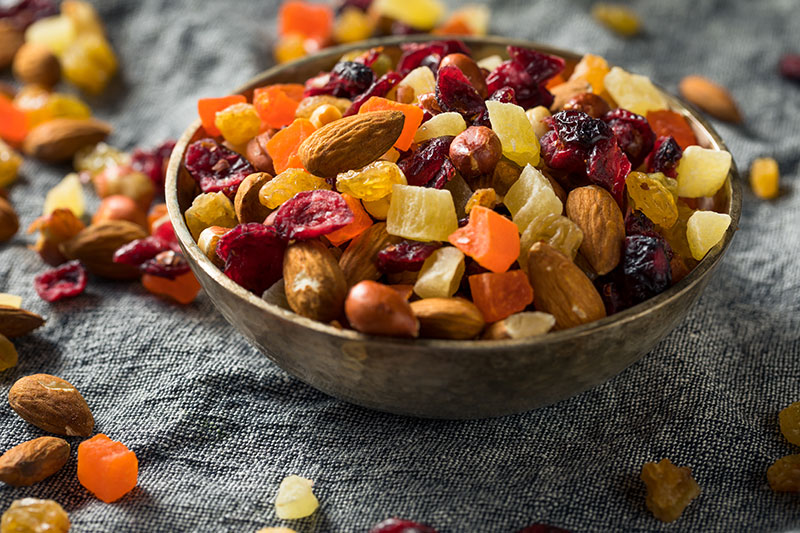 Put Your Willpower to the Test

This month, the BHF is urging the UK’s choccy fanatics to put their willpower to the test by giving up chocolate and getting sponsored for the to raise money for life saving research into heart and circulatory disease. Anything with cocoa in it is off limits ‐ from the sprinkles on your cappuccino to that 3pm chocolate bar!

Dan Field from the British Heart Foundation says: “It’s no surprise to learn that we’re a nation of chocolate lovers but it was startling to see the law-breaking lengths people will go to get their chocolate fix! Dechox is the perfect challenge for chocoholics up and down the UK to put their willpower to the test. It’s important to remember that Dechox is a bit of fun, but it could be a great way to help cut your chocolate cravings and fund the British Heart Foundation’s vital research into heart and circulatory conditions, which affects around seven million people in the UK.”

By embarking on a Dechox, it will help get you in the swing of healthier snacking, so you’re less likely to reach for sugary treats once the challenge is over. 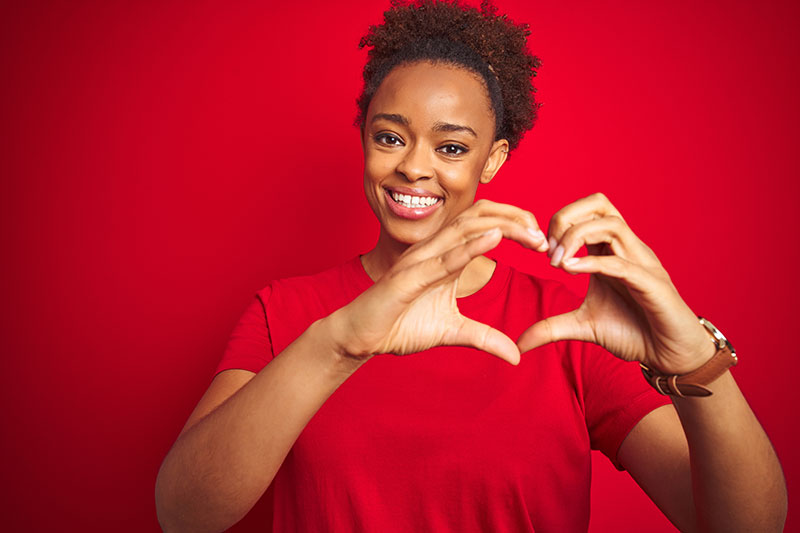 There are plenty of ways to enjoy sweet treats at PE1, without the chocolate. From moreish fruity snacks to deliciously light Victoria Sponge, Van Hage’s Café has an array of healthy (and not so healthy!) sweet tooth satiators sure to keep you smiling.

What’s more, The Works is a treasure trove of chocolate-free dessert and cake ideas. Their range of recipe books can provide endless food for thought. Why not head in-store to have a browse?

Send chocolate packing and challenge yourself to a Dechox this March. Give up chocolate and raise funds for BHF’s life saving research. What’s more, the BHF will give you a medal if you raise over £30!