At the end of last month, the Government launched a consultation to extend the 5p plastic bag charge to all retailers and increase the charge to 10p.

This is in a bid to cut plastic bag use even further and reduce the significant impact these bags have on the environment.

Government scientists believe plastic in the sea is set to treble in a decade unless marine litter is curbed – with one million birds and over 100,000 sea mammals dying every year from eating and getting tangled in plastic waste.

Currently, the 5p charge applies only to big businesses, but it is estimated over 3.6 billion single-use plastic bags are supplied annually by small and medium-sized enterprises (SMEs). Trade bodies representing around 40,000 small retailers have already launched a voluntarily approach to a 5p charge, but this accounts for less than one-fifth of England’s estimated 253,000 SMEs.

Environment Secretary Michael Gove said: “The 5p single use plastic carrier bag charge has been extremely successful in reducing the amount of plastic we use in our everyday lives. Between us, we have taken over 15 billion plastic bags out of circulation. But we want to do even more to protect our precious planet and this recent announcement will accelerate further behaviour change and build on the success of the existing charge.” 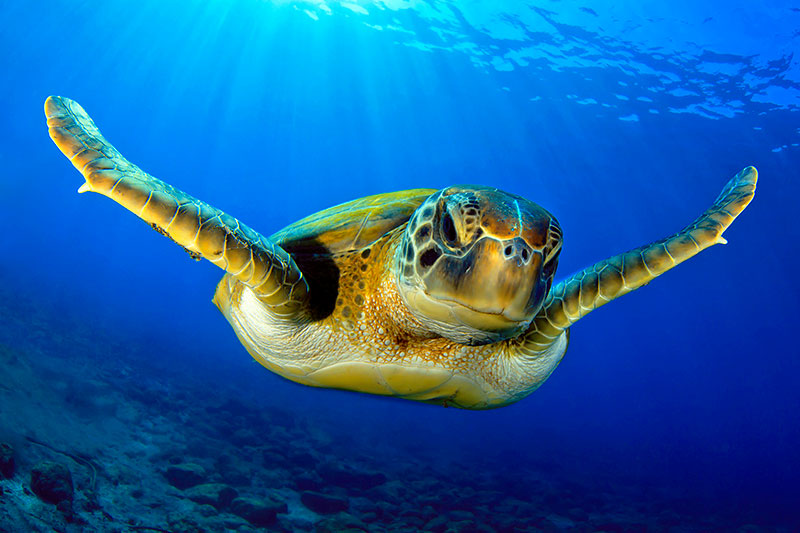 Association of Convenience Stores chief executive James Lowman said: “We welcome the Government’s plans to extend carrier bag charging to all shops. This has been shown to be highly effective at reducing waste, whilst also raising money for local, national and environmental charities.”

Around half of small shops in England already charge for plastic bags voluntarily, with wider support for a mandatory charge. The move follows the success of the 5p charge introduced in 2015, which has seen single use plastic bag sales in major supermarkets drop by 86%. This is equivalent to just 19 bags in 2017/18 per person in England, compared with 140 bags each before the government introduced the charge.

Smaller stores are often at the heart of a local community providing a range of essential services to local people and will be encouraged to donate proceeds to good causes. Figures show that for 2017/18, 5p plastic bag sales contributed over £51m toward charities and other good causes.

At PE1, many of our retailers are committed to helping the environment with their operational procedures, energy-efficient fittings and carrier bag charges. They also seek to raise monies for local and national charities wherever possible. Ask in-store at individual shops for further information.