International Cat Day is a celebration which takes place on 8th August each year. It was created in 2002 by the International Fund for Animal Welfare and helps to raise awareness about cats and how we can help and protect them.

In conjunction with this, Cats Protection are encouraging people to consider older cats – senior kitizens – who are often overlooked.

International Cat Day celebrates one of the most common and most ancient pets. Independent, adventurous, inquisitive and cool, furry felines are extremely popular across the globe. Historical evidence dates cats back to Ancient Egypt, where they were adored and worshipped as gods. In 1963, a cat was even sent into space!

Today, there are over 10 million cats owned in the UK, one for almost every six people. Around one in four UK households (23%) own a cat. 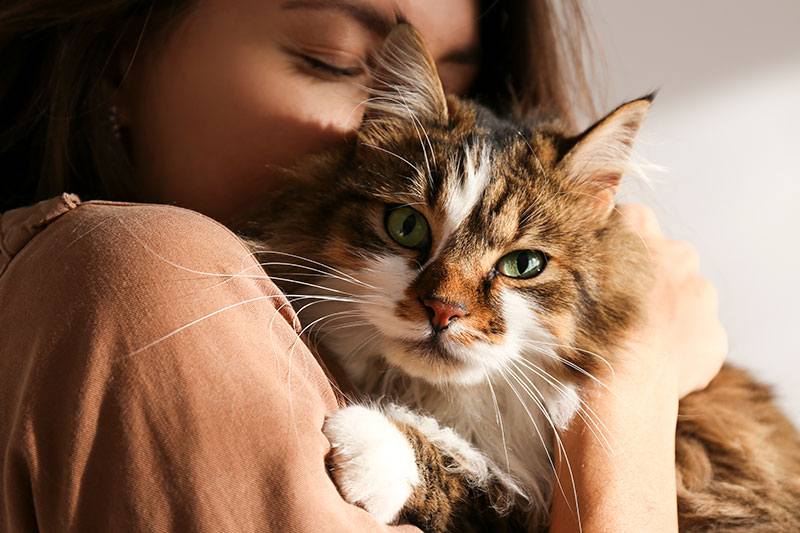 Leading up to International Cat Day, Cats Protection has revealed that older cats (aged 11+) looking for new homes take an average of one month longer to do so – over three times as long as kittens who take just eight days. Eager to give the oldies a boost, the charity is reminding people of the enormous benefits of adopting a senior kitizen.

In order to understand why older cats are being overlooked in favour of fresher-faced felines, Cats Protection commissioned a survey which showed that 23% of respondents would consider any cat aged over five years as ‘older’.  In fact, a five-year-old cat is only 36 in human years and a cat generally isn’t classed as a senior until it reaches 11 years of age. 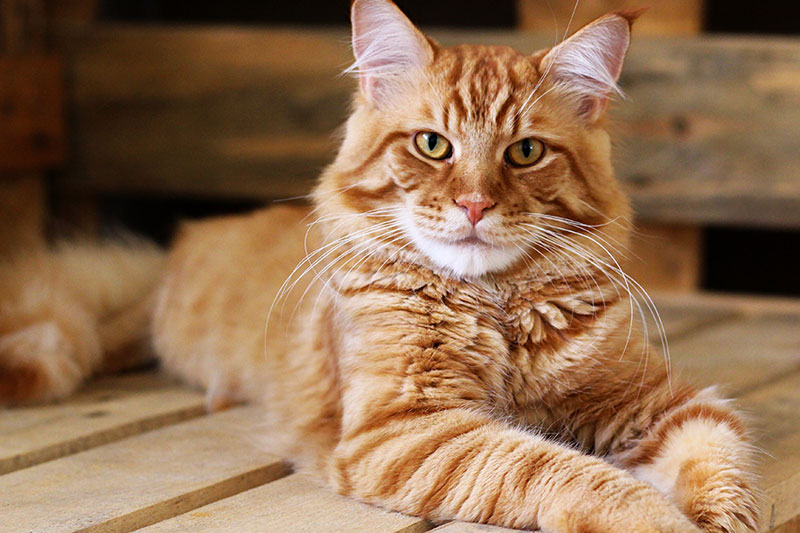 Becky Piggott, Cats Protection Senior Cat Care Assistant and long-standing mature moggy devotee, says: “I am absolutely passionate about older cats and have adopted 14 of them over the years.  I am currently the proud owner of Brigadier Monty Bojangles who is a very young-at-heart 15-year-old! Offering a loving retirement home to an older cat is incredibly rewarding. Older cats have just as much to offer as kittens – they tend to stay closer to home, are very affectionate and provide amazing companionship. With improvements in cat care, the quality of life for older moggies has greatly increased so people definitely shouldn’t be put off adopting one.”

Hollyoaks actress Jessica Fox – owner of a 15-year-old cat called Oliver – agrees, saying: “My Oliver may be 15 but you wouldn’t know it – he certainly doesn’t!  He rules the roost, gives the best cuddles and makes me laugh every single day. The fact older cats take three times longer to get rehomed than younger ones is such a shame as they have so much to offer a home.”

All cats adopted from Cats Protection are fully health-checked and come with a full medical history and four weeks’ free pet insurance which will cover any new conditions that arise after adoption.

To find out more about mature moggies.

Pets Corner, located at Peterborough One Retail Park, is an ethical pet store chain, with the main area of business being specialist natural pet foods, accessories and treatments. These are predominately for cats and dogs, but also for small animals, reptiles, birds, wildlife and fish. Pets Corner stocks a variety of products and services to ensure your feline friends are kept in tip top health, as well as entertaining toys and stylish accessories.

Head to Pets Corner this International Cats Day and pick up some purrfect goodies for your much-loved moggy!