National Unicorn Day is celebrated on 9th April each year. It was first introduced in 2015 as a dedicated occasion to honour these mythical, majestical and ethereal creatures.

In this week’s blog we explore the origins of the unicorn and how best to celebrate with help from The Works.

A symbol of Enchantment and Purity

The unicorn is a legendary symbol of enchantment and purity and is representative of childlike magic and wonder. We often see unicorns on clothing, stationery, birthday cakes and even soft furnishings – after all, it’s not just children who enjoy this creature steeped in the realms of mythology.

Unicorns were first referenced in Greek literature by the historian Ctesias in 400BC. The animal was referred to as a single-horned creature resembling a horse or goat. The actual animal behind Ctesias’s description was probably the Indian rhinoceros. Unicorns also appeared in the artworks of early Mesopotamia and in ancient myths originating from China and India.

Various passages in the Bible also refer to a strong and splendid horned animal called re’em – this word was translated as unicorn or rhinoceros in many versions of the book. 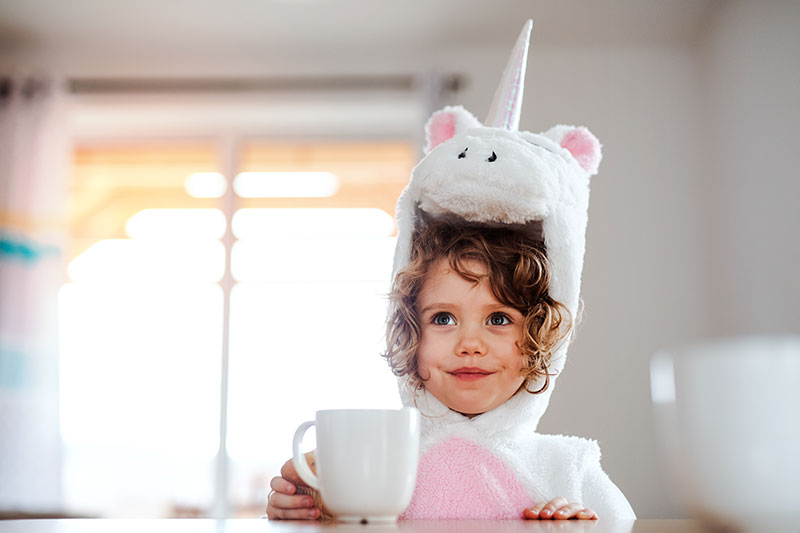 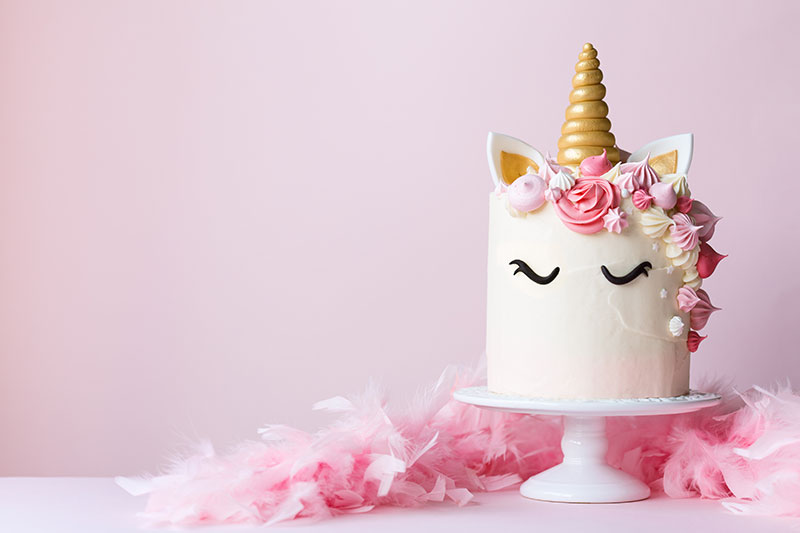 Celebrate with help from The Works

The Works at PE1 has a range of unicorn-themed paraphilia to help you celebrate National Unicorn Day. Below are some of our favourites:

Bring home the wonder of Magic Kingdom with a Unicorn Styling Head. Children will love brushing, braiding and pinning their unicorn’s hair into various styles with the butterfly printed hairbrush and colourful hairpins. Includes unicorn styling head, hairbrush and accessories.

Piece together a magical image with beautiful puzzle. The completed result is a bright and colourful image of unicorns, flowers and rainbows with the words “sparkle like a unicorn”.

Explore the wonderful world of unicorns with this magic painting book. This fun-filled relaxing painting book is a great idea for all unicorn-lovers.

Nature is full of magic and beauty… if you know where to look. Explore forests and fields and discover creatures both natural and magical. Learn the secrets of the trees and hedges, birds and berries, wildflowers and woodland animals. If you’re lucky, you might catch a glimpse of something truly magical. This stunning hardback book by Autumn Publishing is great gift idea!

However you choose to celebrate National Unicorn Day, remember you can always find magic and wonder at PE1!