From 26th August to 1st September, it is Puppy Awareness Week.

With this in mind, new research shows the consequences of impulsive UK puppy buying habits as The Kennel Club urges people to ‘paws for thought’ when introducing a new furry friend to their home. In fact, one in three people inadvertently buy from puppy farms on impulse. 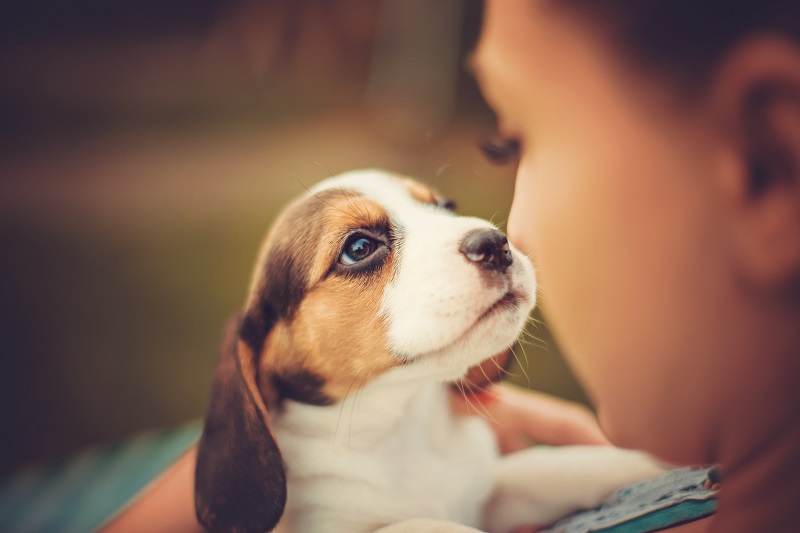 Shocking new research reveals that one in four UK puppy buyers take less than two hours to decide on their pup, with thousands then being duped by rogue breeders and online scams. The research conducted for The Kennel Club’s Puppy Awareness Week, shows those who buy on a whim or purely for looks are left particularly vulnerable and unable to spot the signs of an unscrupulous breeder, with thousands ending up with a sick puppy, suffering emotional hardship and paying high vet bills.

As part of this culture of instant gratification, the research shows over three in five find a puppy online and buy it before even seeing it, and 22% have it delivered directly to their door. Advertising online or via social media is an easy way for puppy farms to mask horrific conditions; more than one in ten puppies advertised online get sick or die before their 1st birthday – and nearly half of pups bought online, without being seen first, end up with serious health problems that require expensive and ongoing veterinary treatment from a young age.

Nearly a third of puppy buyers who spent less than two hours to pick their pup, admit they could have bought from a puppy farm.

Those who did little research (less than an hour), missed key red flags:

These hasty buying habits, which cause many to miss the warning signs or buy a puppy simply because they think it’s ‘cute’, are resulting in serious health and welfare implications. One in five puppies bought on an impulse get sick or die before their first birthday, while one in three puppy buyers who bought impulsively spent more than they anticipated looking after their puppy’s health.

Following this damning research, The Kennel Club is warning puppy buyers about making quick or superficial decisions about both the dog they choose and the source they buy it from, and the increasing number of irresponsible breeders profiting from this. 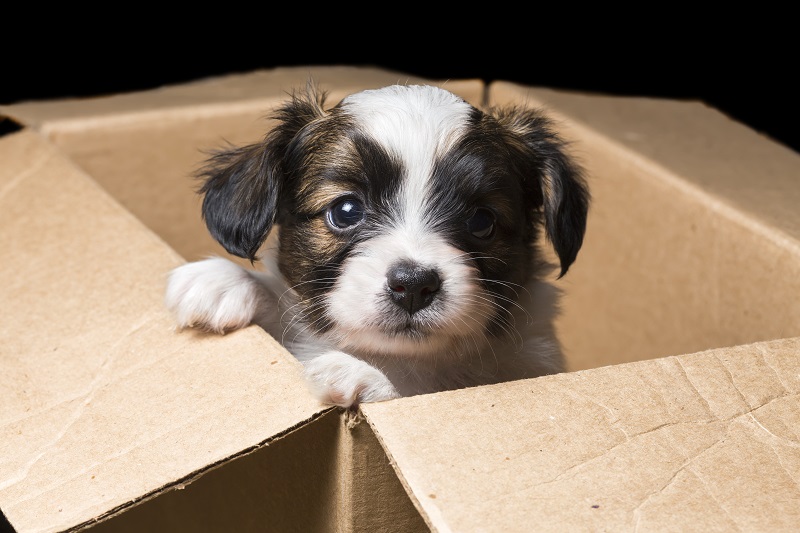 Caroline Kisko, Kennel Club Secretary says: “Millions of puppies are suffering as a result of being irresponsibly bred and sold, and millions of consumers are completely unaware that their buying habits are actually fuelling this cruel trade. The impact of this is truly devastating and brings with it suffering, heartache and financial problems, all for the profit of rogue breeders and puppy farmers”.

Caroline adds: “A puppy is for life, it’s not something you should just search for online, see a cute photo and buy within an hour, having it delivered to your door. This is a dangerous trend which is growing with the likes of Instagram, but puppies are not a commodity.

We are urging people to do proper, careful and extensive research – to ‘Paws for thought’ and make sure the pup is right for you, and that you can spot the signs of a bad breeder. The more time you spend, the more aware you will be, and the much more likely you are to bring home a happy, healthy puppy, rather than fuelling untold suffering and heartache. It is crucial for anyone thinking about getting a dog to go to a responsible breeder, such as a Kennel Club Assured Breeder, or to a rescue organisation, and to have spent enough time researching to know what to look for.”

Pets Corner in PE1 is an ethical pet store, with the main area of business being specialist natural pet foods, accessories and treatments. They have a variety of products and services to ensure puppies are in tip top health, all year round. The knowledgeable staff are also on hand to offer sage advice regarding all breeds of dog, along with puppies.

For more information on finding the right puppy for your lifestyle, click here.