This year Recycle Week takes place from 23rd to 29th September and the theme is: Recycling. It’s in our own hands. In 2018, thanks to publicity from the likes of David Attenborough and environmental activists, the UK officially woke up to sustainability and the requirements to recycle.

The plastic-free revolution started to gain greater momentum and, in 2019, people are more motivated than ever to care about the impact we have on our environment. 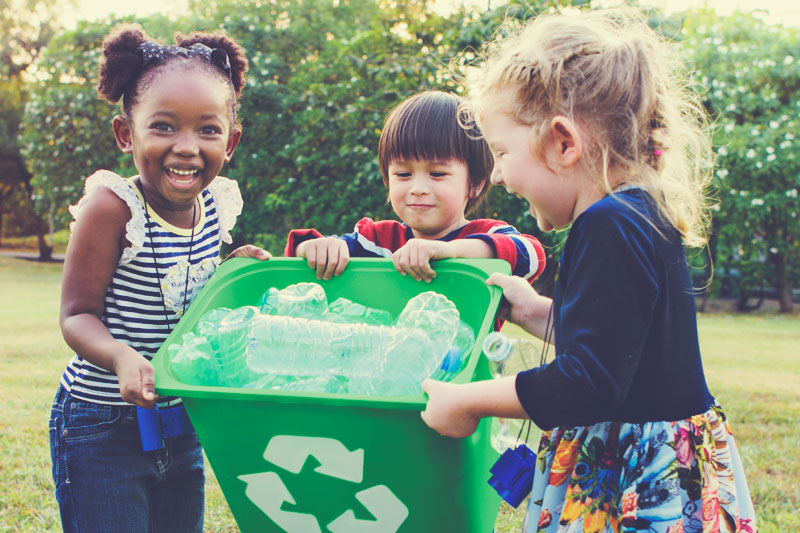 In 2019, it’s time to act with regards to recycling, and Recycle Week provides the perfect opportunity to do just that. In its 17th year, the awareness week celebrates recycling under the Recycle Now brand (organised by WRAP) and, this year, is raising awareness about recycling contamination.

Recently released figures show that 60% more people in the UK are recycling their plastic drink, cleaning product and toiletry bottles, along with glass and metal cans. BUT, many other items – such as toothpaste tubes and toys – are being more often incorrectly disposed in recycle bins. Recycle Now are urging people to take recycling into their own hands and be more vigilant with what and how they dispose of items.

To see what you can and can’t recycle, download the free Recycle Right Guide.

From the kitchen to the bathroom and the office to the great outdoors, consumers are being urged to rinse, crush, squash sort and separate – making sure all recyclable items are primed and ready to be reused. By taking action you can make a big difference!

Plastic Not So Fantastic 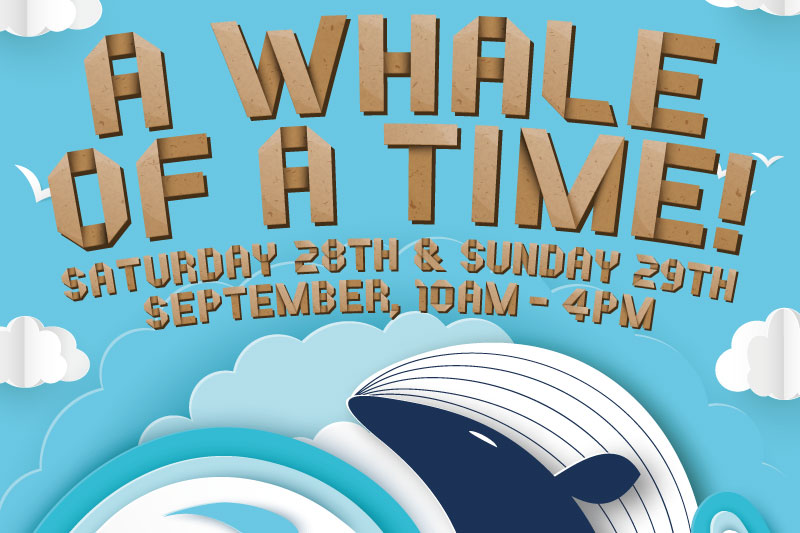 Have a Whale of a Time at PE1

In conjunction with Peterborough Environment City Trust (PECT), you can make a big splash at PE1 this Recycle Week. Come along to the retail park on Saturday 28th and Sunday 29th September and meet our giant 50 foot sperm whale, after which you can embark on an aquatic adventure with tales of sea creatures and their battle to survive in an ocean full of rubbish. You’ll also be treated to some show-stopping performances from the Aquabatics with their series of aquabatic contortions as they cruise the currents.

For more details about show times.

PECT – together with other exhibitors – will also be at PE1 to promote Refill’s ‘Project Refill’. The campaign aims to reduce plastic waste and single-use plastic bottles by encouraging local venues, businesses and establishments to sign up to the scheme and offers passers by the chance to refill reusable water bottles with free tap water.

You can download the Project Refill app onto your phone to locate Refill venues, of which there are now over 5,000 in the UK. Businesses that are taking part are proudly displaying their Refill stickers to show their support for the campaign.

PE1 will be raising funds for PECT to further aid the charity’s own objectives for educating Peterborough on the importance of preservation of our valuable resources.

For more updates about our Recycle Week event, keep an eye on our social media pages.