Peterborough One Retail Park invited locals to enjoy some free frightful fun and creepy capers over the Halloween half term period.

From petrifying promotions to monster deals and gruesome gift ideas to creepy competitions, there was something for all the family during the spookiest season of the year. 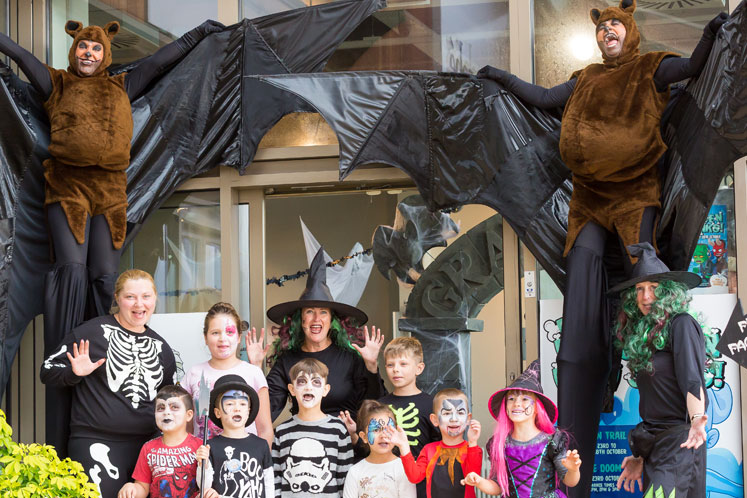 The retail park came alive with spooktacular shenanigans due to a series of eerie events hosted at the venue. These included:

Shoppers were invited to find six pumpkins hidden around PE1’s stores, to win a Halloween Hamper worth £50! Happy hunters simply collected a trail entry form from one of the retail park’s stores and then noted down where they’d spotted each pumpkin.

Completed entry forms were submitted to The Works in PE1 before Saturday 28th October. The winner was then chosen at random from all the entries received.

Uncle Doom and his menacing menagerie of eerie music visited Peterborough One on Monday 23rd October. He glided around the retail park on his musical organ, keeping families entertained with his fang-tastic tunes!

On Saturday 28th October, the Flying Fox Bats had plenty of people in a flap! Shoppers were lured into their nocturnal world and marvelled at their magical mystery as this batty duo swooped from store to store. 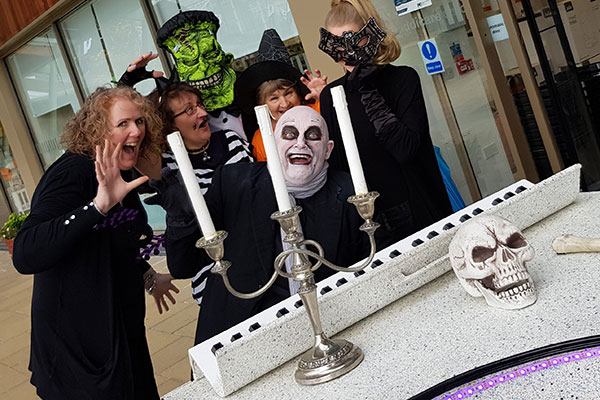 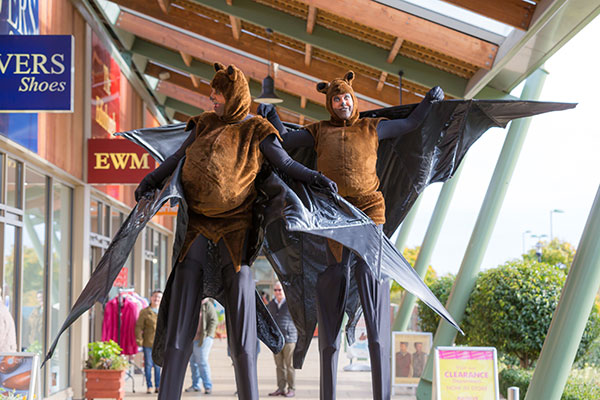 Little terrors had the opportunity to make their own bat or pumpkin tealight holder in a free creepy craft workshop on Saturday 28th October. Supervision and guidance was given from trained instructors. They could then visit some Fiendish Face Painters and a Devilish Dress Up Crew where they were transformed into bewitching beasts!

A Spooky Selfie Mirror took photos of the mini monsters in their freakish finery to take home and keep. These were also uploaded to PE1’s Facebook page, where followers have been voting for their favourite to win £50. 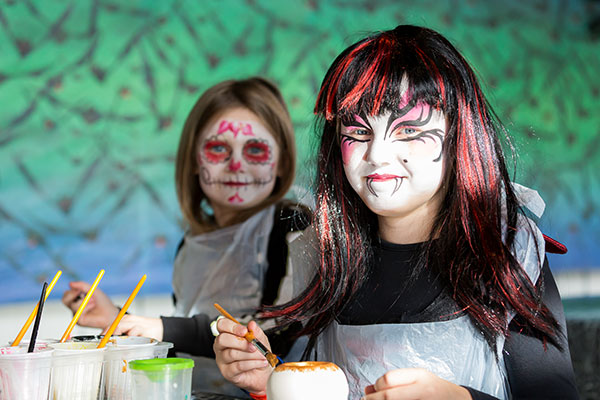 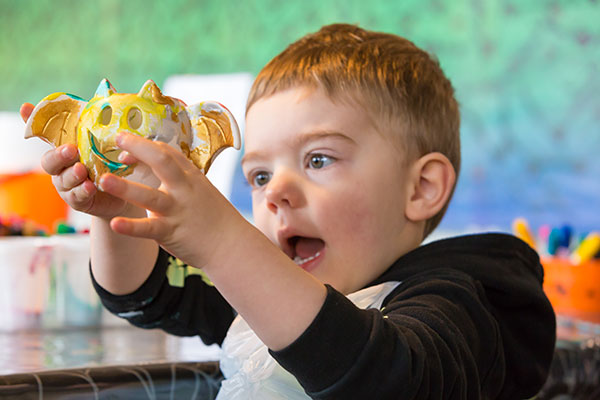 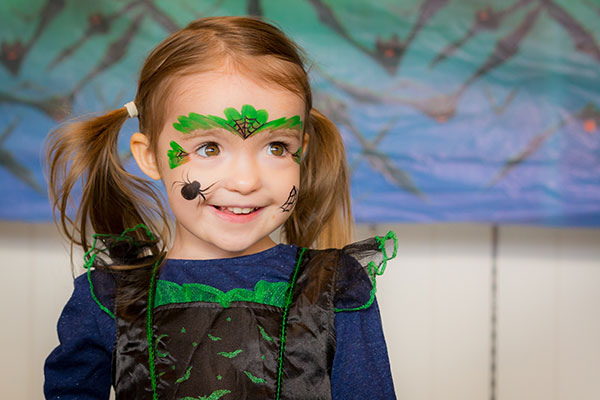 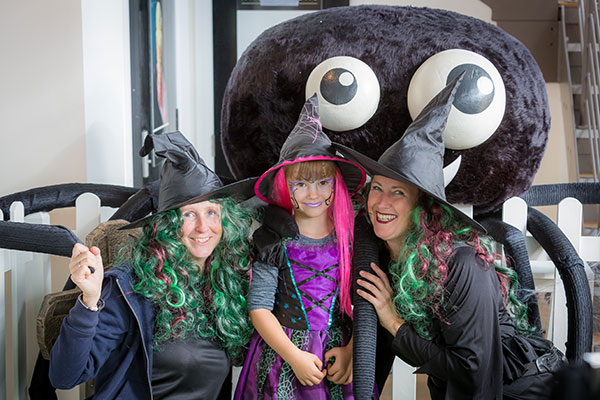 The event saw a significant increase in footfall over the half term period, compared to the previous week and the same period in 2016. Over 500 more cars visited the retail park during the Halloween event, The Works had a 76% increase in sales and Bonmarché benefitted from a 20% increase in sales!

“We’re delighted so many people enjoyed the successful Halloween events and activities at Peterborough One over the half term period. We’re looking forward to hosting further spectacular shows over the next couple of months, including our Christmas Lights Switch-On Spectacular with a 50-foot Christmas tree, firework display and lantern parade!”

For further information about events at Peterborough One Retail Park click here.