The third season of the American science fiction-horror web television series, Stranger Things, premiered on Netflix last week. Since then, many of us have been binging on this love letter to the 1980s.

With plenty of Stranger Things goodies in The Works at PE1, it’s a great opportunity to take a trip back in time… or get stuck in the Upside Down. 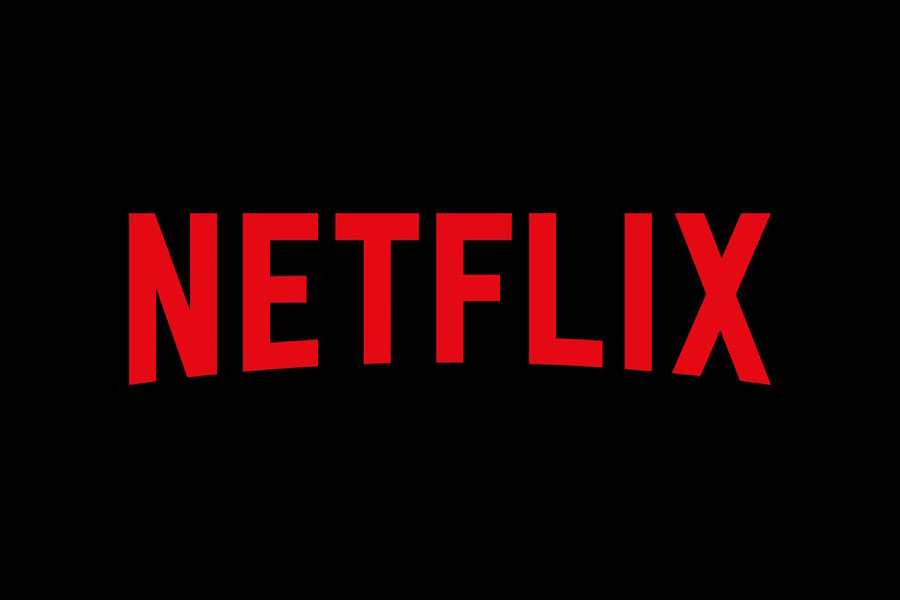 The Most Popular Streaming Show

Stranger Things is the most popular streaming show in the world to date. The second season’s premiere averaged 15.8 million viewers and more than 40 million households have already watched Stranger Things 3 in its first five days of release, according to Netflix, with 18 million-plus already having finished all 8 episodes.

Currently, the Stranger Things phenomena is well on its way to building an impressive legacy as one of the best TV series of all time.

The first series of Stranger things was set in 1983 Indiana, where a young boy vanishes into thin air. As friends, family and local police search for answers, they are drawn into an extraordinary mystery involving top-secret government experiments, terrifying supernatural forces and one very strange little girl.

In Stranger Things 2, it’s 1984 and the citizens of Hawkins Indiana are still reeling from the horrors of the Demogorg and the secrets of Hawkins Lab. Will Byers has been rescued from the Upside Down, but a bigger, sinister entity still threatens those who survived.

In Stranger Things 3, released by Netflix on Independence Day, we’re taken on a serious neon-smothered nostalgia trip. It’s now 1985, school is out, there’s a brand-new mall in town and the Hawkins crew are on the cusp of adulthood. Romance blossoms and complicates the group’s dynamic, and they’ll have to figure out how to grow up without growing apart.

Meanwhile, danger looms. When the town’s threatened by enemies old and new, Eleven and her friends are reminded that evil never ends; it evolves. Now they’ll have to stand together to survive and remember that friendship is always stronger than fear. 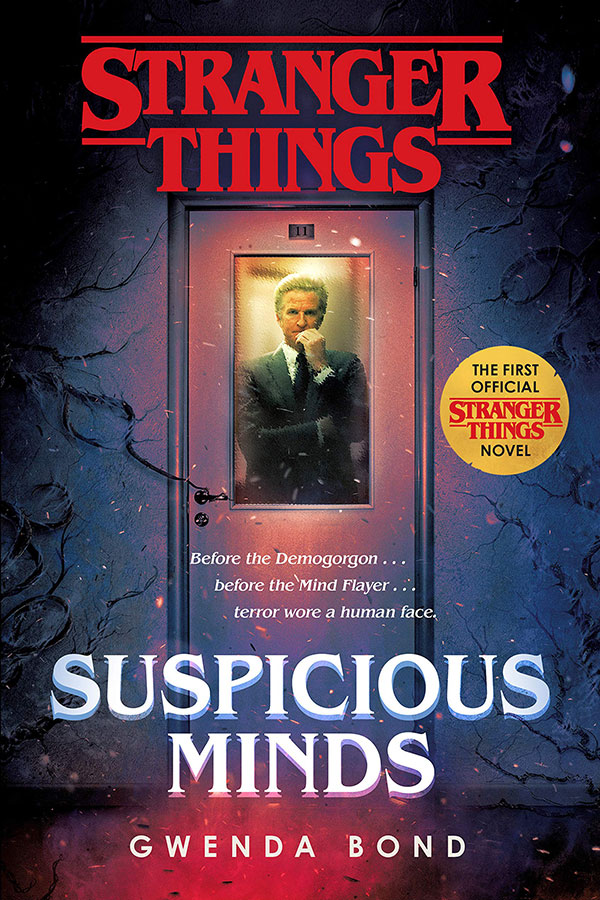 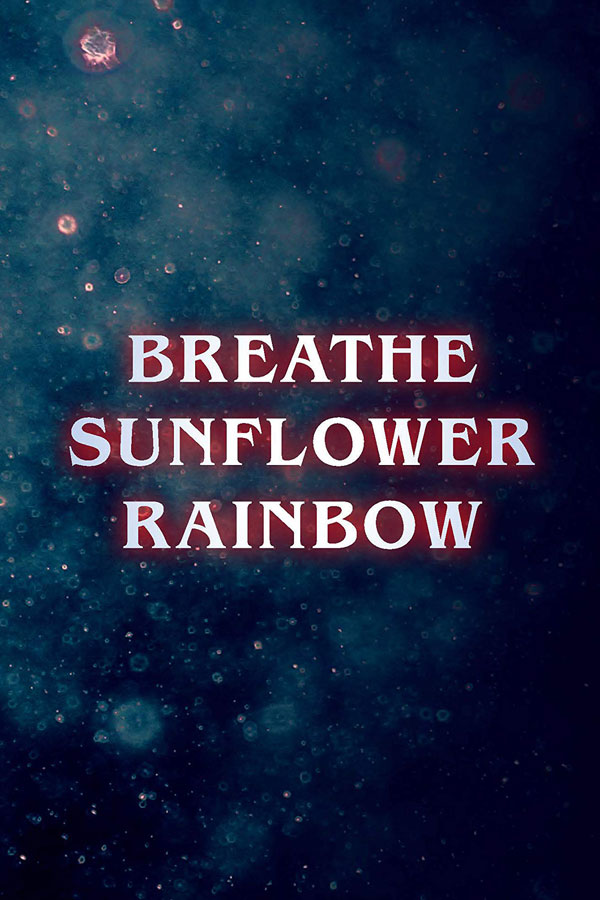 If you’ve already consumed all the Stranger Things offerings on Netflix, why not turn the page on the first official Stranger Things novel? Available from The Works, Suspicious Minds (written by Gwenda Bond) is a prequel to the phenomena.

It’s the summer of 1969 and the shock of conflict reverberates through the youth of America. As a student at a quiet college campus in the heartland of Indiana, Terry Ives couldn’t be farther from the front lines of Vietnam or the incendiary protests in Washington.

But the world is changing, and Terry isn’t content to watch from the side-lines. When word gets around about an important government experiment in the small town of Hawkins, she signs on as a test subject for the project code-named MKULTRA.

Unmarked vans, a remote lab deep in the woods, mind-altering substances administered by tight-lipped researchers… and a mystery the young and restless Terry is determined to uncover.

All Stranger Things episodes are now streaming on Netflix.