Shop doors reopened on Monday, June 15 – greeting a flurry of customers; it was a resounding success for the retail sector that had been forced to lay dormant for almost three months.

The innovative health and safety measures introduced by stores are easy-to-follow and never detract from the shopping experience. However, as the infection rate continues to drop – it’s easy to start speculating about the future relaxation of social distancing rules; as well as the reopening of the hospitalities sector.

Due to the nature of the crisis, the situation is constantly evolving. One week a ghost town – the next a bustling hub for trade; these dramatic daily changes have brought a key question everyone’s lips – what will our high streets look like in the weeks to come? 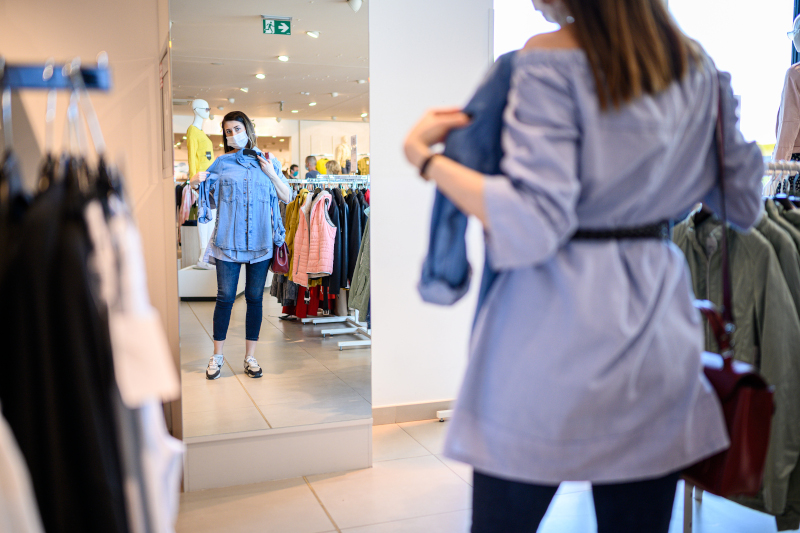 Who doesn’t miss the days of being able to unwind in the Van Hage Food Market – with a fresh brew and a plethora culinary delights? With Prime Minister Boris Johnson stating last month that pubs, hotels and restaurants could open as early as 4 July – those craving a fresh brew and tasty grub may have mere weeks to wait! While the excitement is palpable; one can’t help but pause for thought – how will eateries ensure the safety of their customers and staff?

Visitors will likely be given the option to order their food via apps; limiting contact with waiters/waitresses – all of which will wear face masks and protective eyewear whilst being encouraged to wash their hands every 20 minutes. A bar in Glasgow has partitioned their seating area into separate ‘dining pods’ – using perspex screens to divide 21 private dining and drinking spaces in effort to comply with social distancing measures.

Countries who are further along the pandemic’s timeline, have already reopened their restaurants, bars and cafes. In Spain, the reopening has been authorised – if they stick to social distancing rules and only operate at 50% capacity. The Italian approach is similar; restaurants must host a reduced numbers of diners, with tables further apart; utilising plastic shields where necessary to separate customers.

The German government have allowed restaurants, cafes and snack kiosks to open. People from two separate households are allowed to share a table – provided they maintain a distance of 1.5m from each other 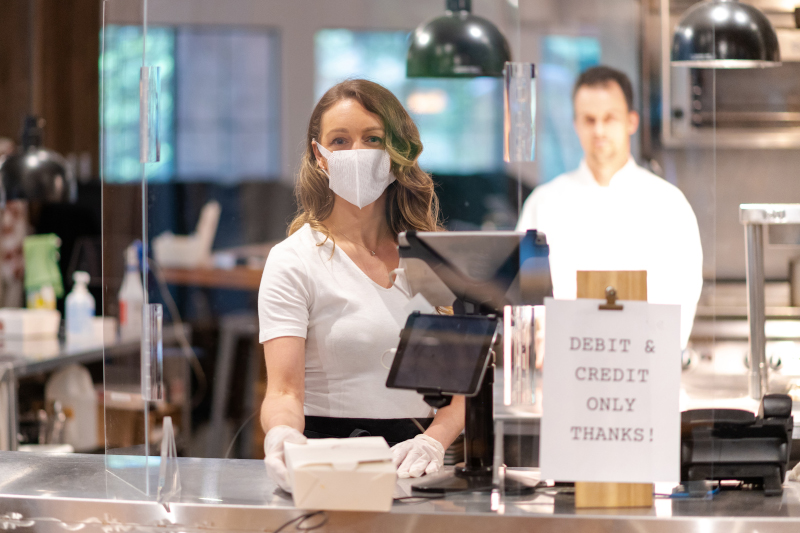 Changes in Weeks to Come

The main concern for many people within the hospitality sector is the issue of social distancing – some have insisted that the current 2 metre distancing rule will make it difficult for bars, cafes and restaurants to run successfully. With the officially guidance from the World Health Organisation (WHO) affirming that people should maintain at least 1 metre (3 feet) distance from others, as well as Australia, Germany and Italy reducing their rule to 1.5 metre – it’s expected that the UK will follow suit in the coming weeks.

Prime Minister Boris Johnson has ordered a “comprehensive review” into the measure, which has been in place since March. Speaking at Monday’s briefing, Dominic Raab said the restriction is “something that can be looked at” as the virus is brought under control.

There’s no magic to one or other particular measure, there will be different levels of risk whether it’s at two metres, one-and-a-half metres or one metre.Dominic Raab, First Secretary of State

With Canada and Spain also maintaining their two-metre restriction; the UK is not an international outlier. Politicians have asserted that the country is not “out of the woods yet” – whilst urging the general public to remain vigilant and adhere to the social distancing guidelines implemented by UK officials.

While there is little harm in looking to the future with optimism; in the present it is of the utmost importance that we stay alert. At  Peterborough One Retail Park, we have used the advice from lead scientists and the government to meticulously craft a series of straightforward measures for both staff and customers – ensuring all visitors have a safe and leisurely experience at our site!

When visiting Peterborough One; remember to retain a two metre distance from others at all times, follow the instructions illustrated by various posters/floor markings, and cleanse your hands frequently utilising our sanitation stations located at the entrance to each shop. We will look forward to seeing more faces this week!