This week commemorates The Queen’s Platinum Jubilee and a four-day UK bank holiday weekend of celebration will take place from Thursday 2nd to Sunday 5th June 2022.

The First British Monarch to Celebrate a Platinum Jubilee

On 6th February this year, Her Majesty The Queen became the first British Monarch to celebrate a Platinum Jubilee, marking 70 years of service to the people of the United Kingdom, the Realms and the Commonwealth.

To celebrate this unprecedented anniversary, events and initiatives have already been taking place. The upcoming bank holiday will provide an opportunity for communities and people throughout the UK to come together to celebrate the historic milestone. The four days of celebrations will include an exciting array of public events and community activities, as well as national moments of reflection on The Queen’s 70 years of service.

The Queen’s Birthday Parade will be held on Thursday 2nd June starting at 10am. The colour will be trooped by the 1st Battalion, Irish Guards, and more than 1200 officers and soldiers from the Household Division will put on a display of military pageantry on Horse Guards Parade, together with hundreds of Army musicians and around 240 horses. This annual event has now marked the official birthday of the British Sovereign for over 260 years.

During The Queen’s Birthday Parade a Royal Gun Salute will be fired.

There will be an opportunity to watch the event live on television, across the world.

On Thursday 2nd June, over 2000 towns, villages and cities throughout the UK, Channel Islands, Isle of Man and UK Overseas Territories will come together to light a beacon to mark the Jubilee. Beacons will also be lit in each of the capital cities of Commonwealth countries.

The principal beacon lighting will take place in a special ceremony at Buckingham Palace on Thursday evening. This will take the form of a lighting installation with The Queen’s Green Canopy ‘Tree of Trees’ sculpture and projections onto the front of Buckingham Palace. This innovative new way of taking part in the beacon lighting will reflect the Royal Family’s long history of championing environmental causes. 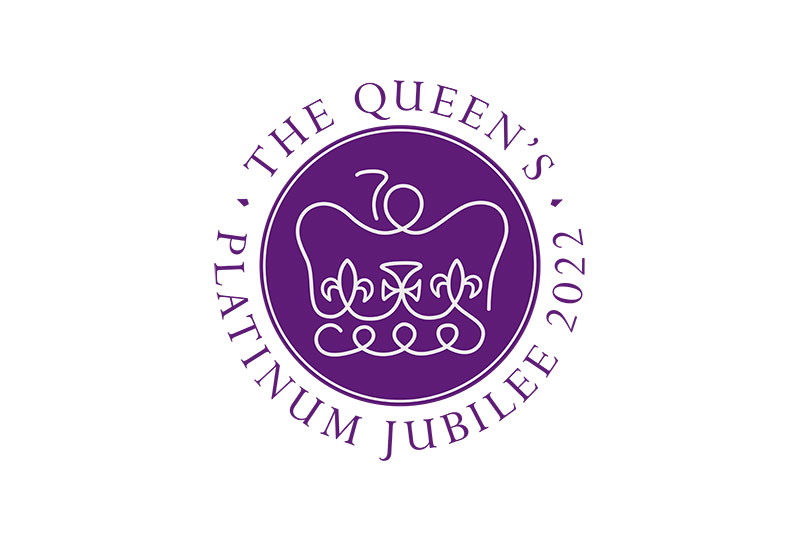 A Service of Thanksgiving for The Queen’s reign will be held at St Paul’s Cathedral. Great Paul, the largest church bell in the country, will be rung for the Service. It was made in 1882 but fell silent in the 1970s due to a broken mechanism. It was restored in 2021 and has been rung on 8 occasions since, but this is the first Royal occasion for which it will be rung.

The service will include a new Anthem by Judith Weir, Master of The Queen’s Music, that sets to music words from the third Chapter of the Book of Proverbs.

As part of the central weekend celebrations, Epsom Downs Racecourse will stage the 243rd running of The Derby on Saturday 4th June.

BBC Platinum Party at the Palace

Also on 4th June, hosts Kirsty Young and Roman Kemp will lead live coverage of the Platinum Party at the Palace to be shown live on BBC One and BBC iPlayer. The celebration will see famous faces from the world of entertainment brought together to perform for a night of musical tributes to celebrate the Jubilee. 22,000 people will attend the event including 10,000 allocated in a public ballot and 5,000 tickets for key workers.

Over 60,000 people have registered to host Big Jubilee Lunches over the weekend, with events ranging from world record attempts for the longest street party to back garden BBQs and everything in between!

As millions of people across the UK sit down to share lunch in their communities, a flagship event will be taking place at The Oval in London where a specially invited audience will share friendship, food and fun together with entertainment at the iconic venue. People are joining in across the world with over 600 international Big Jubilee Lunches being planned throughout the Commonwealth and beyond – from Canada to Brazil, New Zealand to Japan and South Africa to Switzerland.

Evoking the Coronation at the very start of the Platinum Pageant, the Bells of Westminster Abbey will chime, as they did on Coronation Day. As they do so, The Mounted Band of the Household Cavalry will lead The Gold State Coach along a crowd-thronged pageant route back to Buckingham Palace.

The Gold State Coach is used to transport the Monarch on the occasion of their Coronation and Jubilees, and it has not been seen on the streets of London for twenty years.

The Gold State Coach is the Platinum Pageant’s iconic figurehead; a ‘crown jewel’ made yet more awesome by the glittering livery worn by its four pairs of Windsor Greys. Everywhere you look, in the golden sculptures and painted panels, in the uniforms of the postillions, grooms, footmen, attendants and mounted guards, there is rich tradition and history.

The Pageant will bring to life iconic moments from The Queen’s reign as well as showcasing our changing society over the past 70 years. 10,000 people are involved, including the military, over 6,000 volunteers, performers, key workers and 2,500 members of the public.

National treasures and iconic figures from music, film, sport and the arts will take part in the Pageant including much-loved celebrity names, alongside military personnel, key workers and volunteers.

The Armed Forces will also take a leading role in the Platinum Jubilee Pageant on Sunday 5th June. Around 1,800 members of Armed Forces personnel, representing the Royal Navy, Royal Marines, British Army and Royal Air Force, will lead Act 1 of the pageant. Six military bands will form part of the military contingent and the Armed Forces of the United Kingdom will be joined representatives from the Armed Forces of Commonwealth nations. The military section of the pageant will involve personnel from regiments and units across the Union, including those with a special relationship with The Queen. 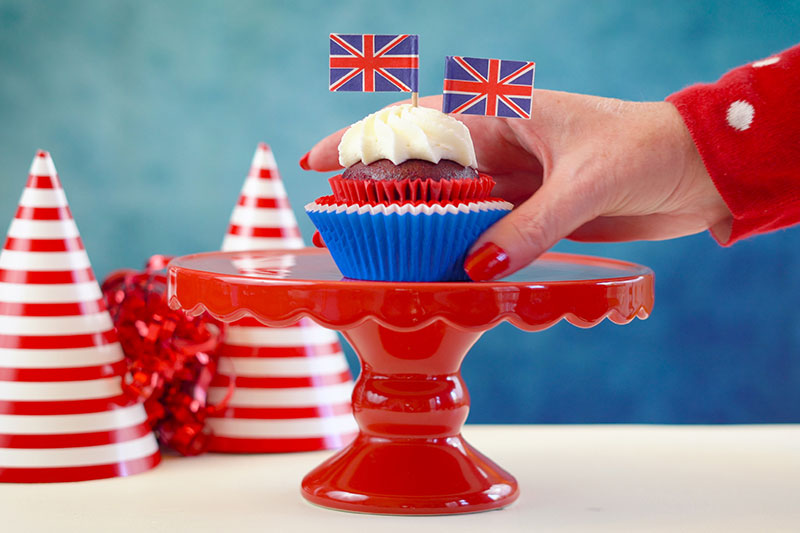 To Celebrate The Queen’s Platinum Jubilee, there are various promotions and offers in our stores and service venues over the extended Bank Holiday weekend. Events taking place at the park include:

Re-Fashion at PE1 has a ‘name the bear’ competition. A Beefeater bear is ready and waiting, with the task being to find an appropriate name for him/her! Simply head in-store to get your paws on this furry friend.

The competition is free to enter.

Van Hage is hosting a Mad Hatter’s Tea Party on Friday 3rd June. The Van Hage café is also serving ‘Britain’s favourite meals’ throughout the Bank Holiday Weekend. Plus, Weber will be hosting a BBQ demonstration to help your summer sizzle!

To find out more, head in-store.