Did you know November is World Vegan Month? What was once regarded as a fringe movement viewed by the wider public with varying degrees of suspicion, veganism is now winning British hearts and minds in ever greater numbers!

According to recent research, more than half of UK adults are now adopting vegan-buying behaviours and Britain is more vegan-friendly than ever before. 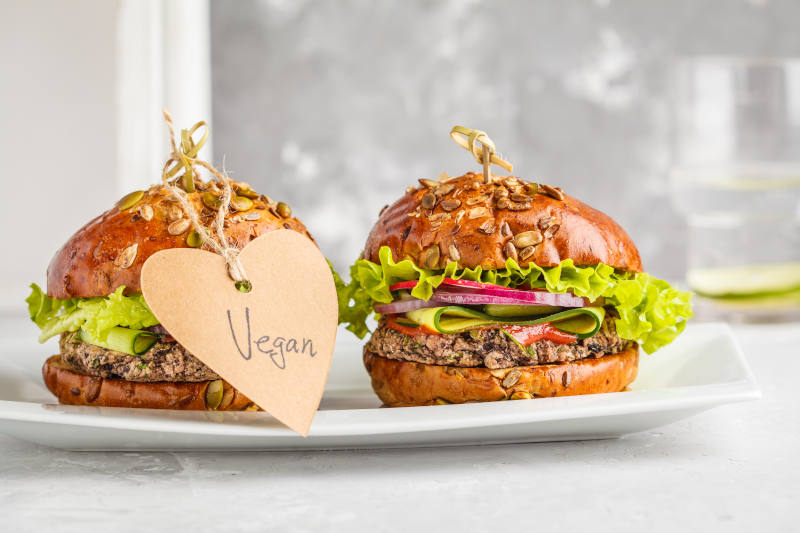 A Rise in Veganism

Recent research* has shown that one in five people in the UK have cut down on the amount of meat they have bought, and the same number have checked to see if their toiletries are tested on animals. Nearly one in eight are now choosing meat or dairy free options from the menu when eating out.

Around half of those surveyed during the research said they welcomed the rise in vegan foods available in shops, cafes and restaurants, with one in ten people saying they would like to see an even greater choice of vegan food options on offer.

Half of those surveyed said they know someone who is vegan and a fifth said they would consider becoming a vegan themselves.

Rich Hardy, Head of Campaigns at Veganuary, says, “No longer a counter-culture, ‘vegan’ is now a word we see and hear everywhere – in shops and restaurants, in people’s conversations on the streets, and in newspapers and magazines. It’s not hype or a short-term trend. There’s substance to its rise and that gives it credibility. Any movement or venture has to reach critical mass to carry on and succeed. We think veganism has reached that point and is now firmly on its way to the mainstream.” 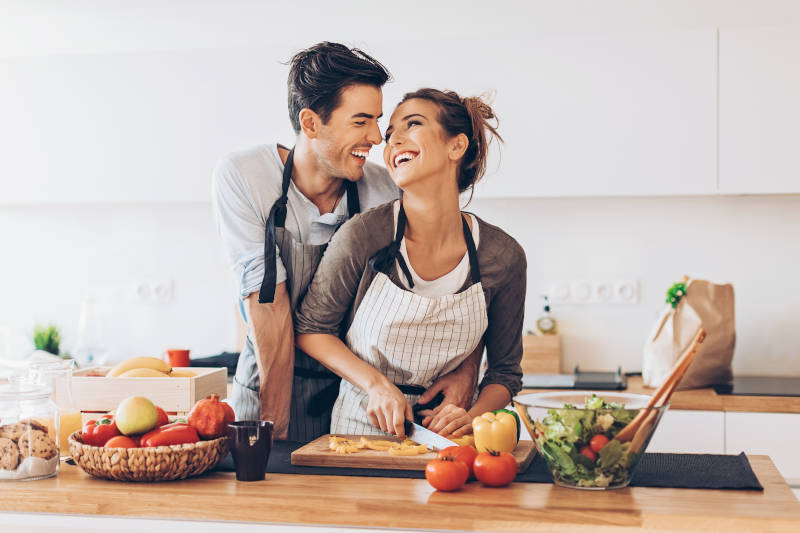 Stories of successful vegan athletes and sports stars are on the increase, and plant-based living is regularly profiled in health and wellness publications. The British Dietetic Association agrees, saying that well-planned vegan diets can support healthy living in people of all ages. Animal agriculture is a bigger contributor to climate change than the whole global transport sector – eating vegan is a great way to halve your dietary greenhouse gas emissions.

The Works at PE1

If you fancy trying some tasty vegan recipes at home this month, why not visit The Works in PE1 for their range of vegan cookbooks? With titles such as “Feed Me Vegan” by Lucy Watson, “Cook Share Eat Vegan” by Aine Carlin and “What Vegans Eat” by Brett Cobley, there’s no shortage of mouth-watering ideas!